I’ve been trying to write all day, but I can’t concentrate.

The school called about fifteen minutes after I left the little boy this morning.

The nurse said he was “retching” and had a fever.  Oy.

I canceled my plans for the day and picked him up.

We stopped at the store to get Motrin just in case there was none in the cupboard.

We went to my friend’s house to let her dog out for a moment.  (Normally I would take him for a full walk, but not today.)

We stopped at Target to get the little boy a snack and then we went home.

I took his temperature when we got in.  It was NORMAL.

I suspect the noise the nurse heard was standard issue autism vocals, but who knows?

I’m relieved that he’s okay, but somehow I feel kind of duped.

I had to cancel lunch with a friend and I needed the exercise from the dog walking.  😦  Sigh.  Oh well.

I was hoping to write something spectacular today, but I have this busy little four-foot distraction following me around now.

I took more awkward photos instead.  😀

I’d say that I’m shocked by how bloodshot my eyes are in these pix, but I would be lying… 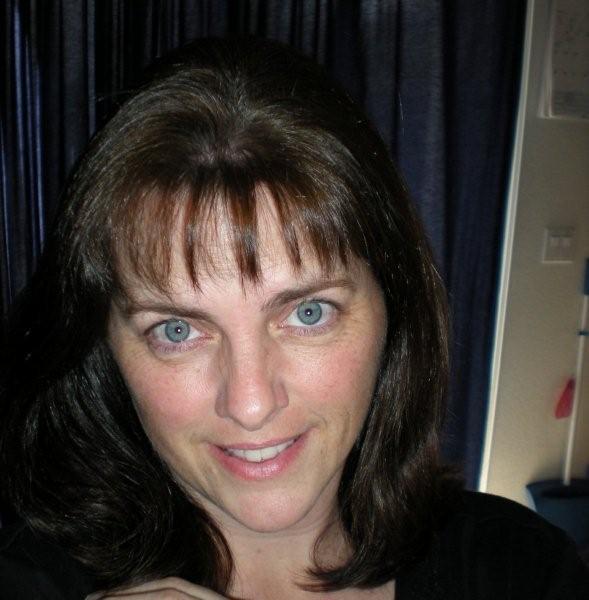 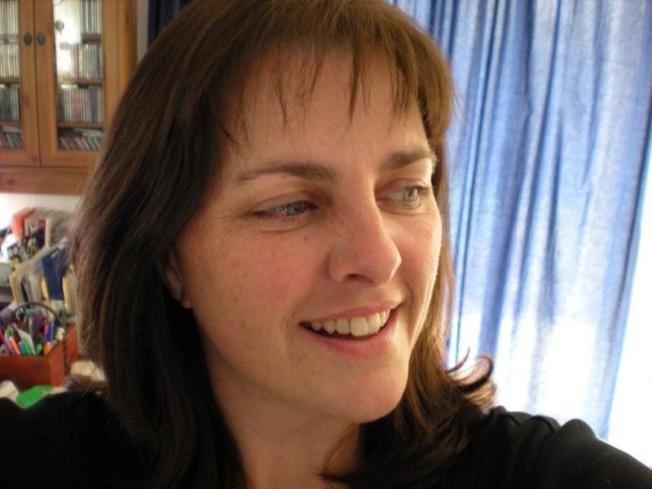 10 thoughts on “More Awkward Self Portraits”