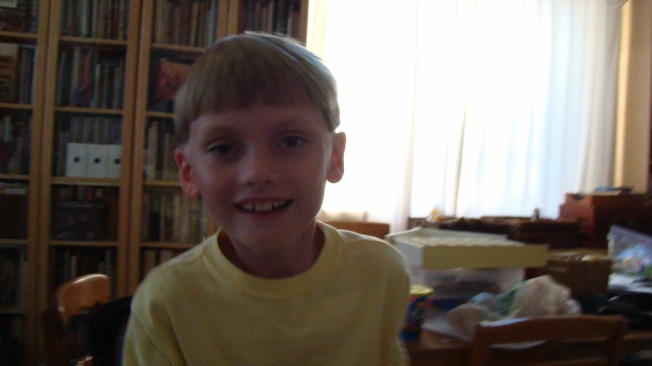 My son has a keyboard that plays ten or twelve familiar children’s songs.

It has a mode that allows for full automation, playing the songs and lighting the corresponding keys with each note.

It also has a mode that allows for some participation, lighting the keys, but waiting for my son to hit them for the sound.

And lastly, it allows my son to simply play whatever he wants, without automated suggestion.

He has learned all of the songs.

Truth be told, he knew a few of them before he got this keyboard.

Twinkle, Twinkle is one that he worked out on his own, long ago.

He has a great ear and can usually plunk out a few notes of any simple tune he hears.

Today, in his weekly play therapy session, my son constructed a pretend keyboard out of blocks.

The psychologist said he was very committed, building out several octaves, with both black and white keys represented.

Next, he played those children’s songs, tapping the appropriate block keys and sounding the corresponding notes with his own little voice.

His psychologist was impressed.

I’m impressed too.  And relieved again.

Or even a serenading flirt.  😎

But he’s going to be good at it, whatever it is. 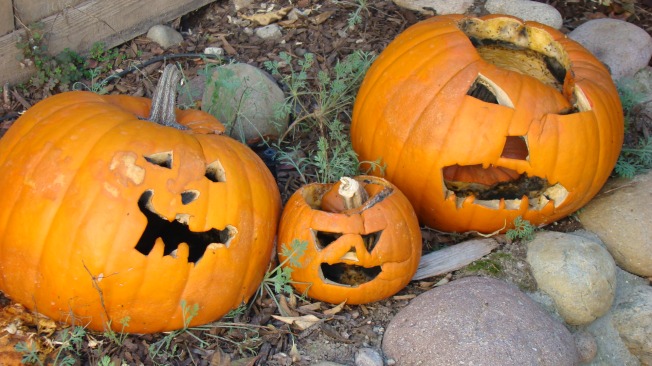 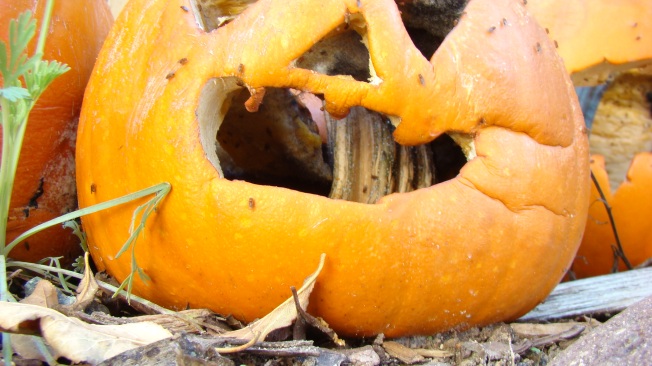 P.P.S.  Did you get a good enough sense of

the child’s not-so-spectacular haircut in that photo?  😐