I know more about traffic laws than I thought I did.

I know just as little about cars as I thought I did.

I’d rather be blogging.  (Guess you answered my questions of yesterday.)

I’d rather be doing anything else.

It’s liberating to finally finish this kind of crap.

Americans are masters at feigning knowledge.

Things I learned from your feedback (comments, e-mails, and conversations) to yesterday’s post:

My brother stops by on occasion.

My other brother does not.

I’m not as gloomy and unbearable as I believed.

I am as gloomy and unbearable as I believed.

Husband is one of my most consistent supporters.

I have to write.

I have to write out loud.

There are parents with kids on the spectrum in my occasional audience.  And that’s the coolest thing of all, because it’s parents – plural – and I only ever hoped for one.

Things I learned just now while eating a bag of M&Ms:

I could have done without them.

Damn, they were good.

Things I learned at Walmart a few days ago:

It’s not as bad as they say.

If you look carefully enough, you will find a beauty product you love.

It really is cheaper than anywhere else.

I still love that square tub of salsa in the veggie aisle.

That’s it for today.

Traffic school poked a hole in the side of my brain and all my smarts ran out.

P.S.  Husband has been planting… 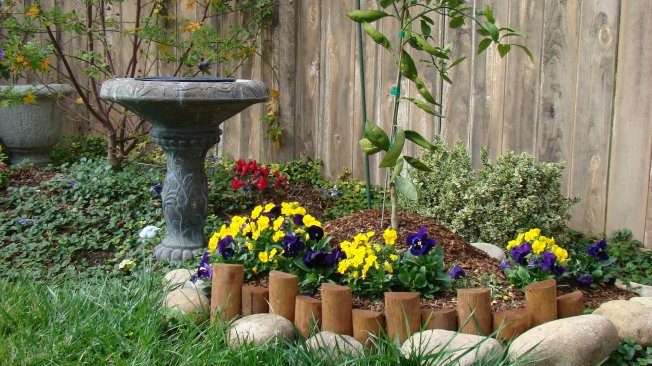 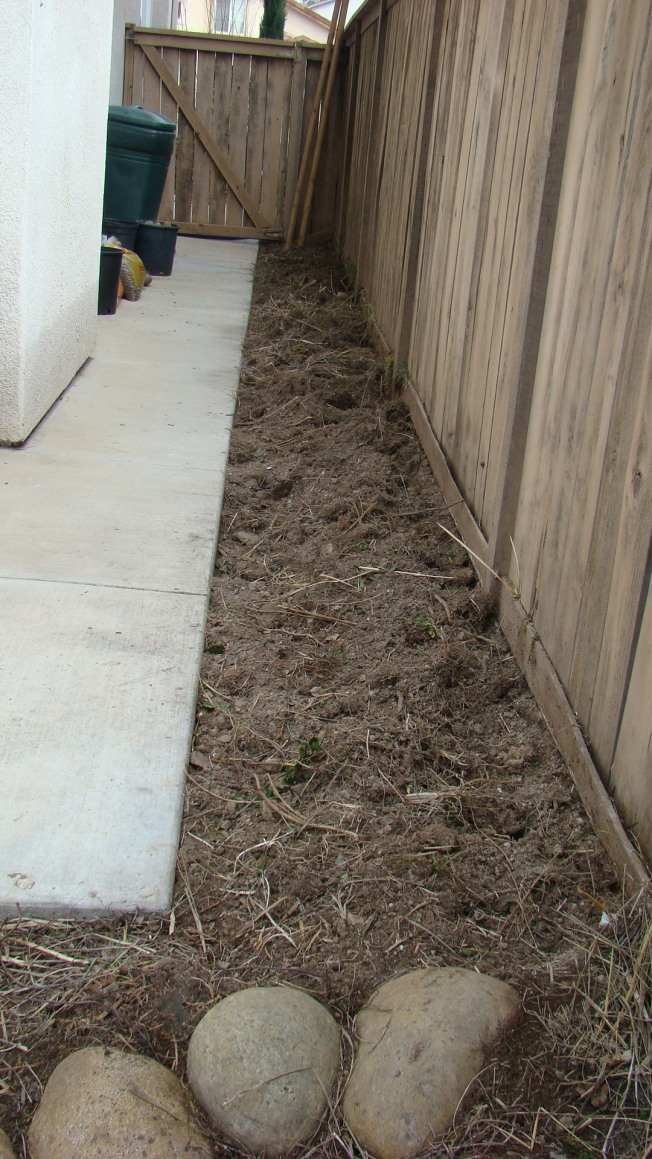 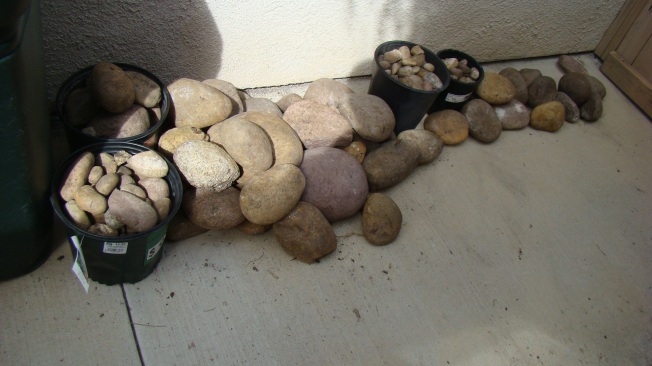 and speaking in garden jargon…

something about French drains and pebbles and water flow.

4 thoughts on “Things I learned…”